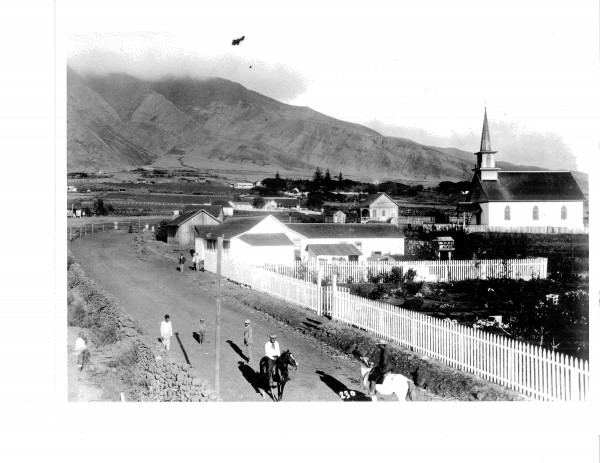 As previously stated, Dad first cooked at the hospital at Fort Hood, he was then transferred as a Mess Sargent within the same grounds to cook for the officers. It was there that he first met Bob Hope the entertainer. Mr Hope was touring the Fort and lending his support to the soldiers. As he walked through the kitchen area, he shook hands with the soldiers. He thanked each soldier for their service to the country. When he shook my Dad’s hand, they spoke for a short while. Dad thought of him fondly as he said that Bob was a down to earth guy and you felt like you could be able to talk to him about anything.

After dinner Bob Hope took his group of entertainers and they performed for the troops. It was a great experience for all of them.

Dad would once again meet up with Bob Hope during his service days. It was in Hawaii where Dad cooked for him a second time. Dad made a steak for Mr. Hope everything else he ate was off the regular menu. Mr. Hope thought it was a great meal and asked to see the Mess Sargent to compliment him. They took Bob into the kitchen, where he saw Dad and shook his hand for a second time. Bob recognized him and talked to Dad all about his service time in the war. It was like old times. He made Dad feel as though he was very important and treated him like an old friend.

Albert’s time at Pearl Harbor, Hawaii had come to an end. It was wartime, so no information about any change in there where abouts was given to any civilians or family members. My Mom, was back in the states, in California with their children. She assumed he was still in Hawaii for she had not heard anything to the contrary. On one particular night, she followed routine of putting the little one to bed. Arletta soon followed. Mom then proceeded to do a few things round the house while all was quiet. She, herself decided it was time for her to rest. Falling asleep, she had a dream that her husband was aboard a ship and that a large black snake that was swimming back and forth under it. She woke up in a panic, not to sure what the dream meant, yet feeling that her husband was in great danger.  She remained anxious for a few days.

The war was soon over. The Army sent Dad, where he was docked from Pearl Harbor, Hawaii, back to San Pedro, California, where to be was mustered out of the service. When her husband arrived, Lucille, my Mom, would learn while talking with him, that he indeed had traveled by ship back to California. The black snake that she had seen so vividly in the dream had been an enemy submarine (Japanese) that had been traveling under their ship. The Captain of the ship had turned off their motor and all lights in an attempt for them not to be discovered. The Captain was successful as no engagement between the two occurred. As my Mom and Dad discussed her dream, they came to realize that it had occurred at the same time of the incident. It had been a message to her that her husband had been in danger.

When Dad returned to meet the new additions to the family, Henry and Janice. This time when he entered the home, Alanna came to him and sat right on his lap. She looked up to my dad and said, “Hi Howard.” Opps wrong thing to say. Howard was my Mom’s ex-husband. Howard had come to visit a few times to pick up Arletta. He managed to bring the family a refrigerator during this time. They were very hard to come by during the war. Even so, it did not go over to well with Dad.

As with many other servicemen, after the war Dad could not find a job in the Los Angeles area. That is when the family moved to Olympia, Washington. They picked up their belongings, their 4 children, packed up the car and were on their way.

Next week the family’s trip to Olympia, Washington.

One thought on “To Know Me Is To Know My Family: Dad’s Time in Pearl Harbor, Hawaii (#15)”