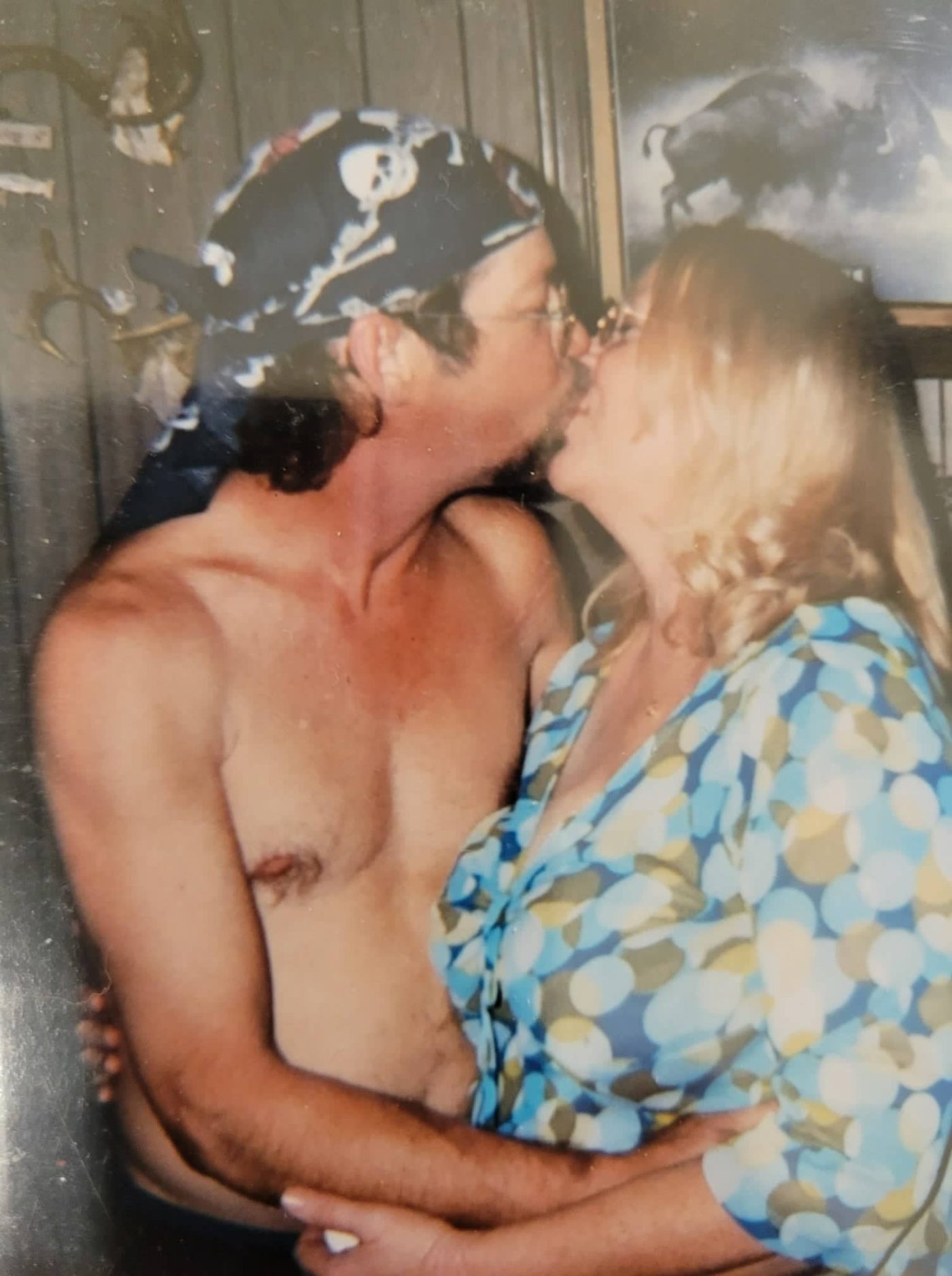 Jace blog 73 Did I hear that right?

Jace*—- was doing well at his new job, getting adjusted and happy to be working. That made me happy too. Things seem to be looking brighter. We had only a few days left before I was to go back to Cali. That always brought sadness to both of us.

After working for a couple of days my Jace*—- came home from work and as usual I had dinner ready for him. We had a nice dinner together and we went to the couch where we started to talk. Conversation was flowing as usual with laughs and always lively communication. All of sudden he became quiet for a minute and he looked at me and said, “Babe, have you ever considered getting married again?” That was out of the blue and nothing we had ever talked about in the last 4 years since our first conversation on the phone where we set our boundaries. That conversation went something like us both saying that neither of us wanted to “EVER GET MARRIED AGAIN” so lets just get that out of the way. We both were in total agreeance. Needless to say, I was surprised and couldn’t imagine why in the world he would bring this up. My answer was, “To you?” And he replied, “No Cindy, to the Barber down the street.” Well, I almost fell off the couch thinking oh no I just messed this up big time. I quickly told him, yes of course I would want to marry him. He smiled and took my hand. He looked in my eyes and said, “Would you take my last name?” “Yes, I would be honored to,” I replied. We sealed it with a kiss. I was walking on air. Never did I expect this to happen. We had talked about him moving to Cali or me moving to Texas numerous times, but marriage never enter the conversation. Which was ok for me. I didn’t need a marriage license to be with Jace*—-. I just wanted to live with him side by side for the rest of our lives.

It was mentioned very few times after that night. I didn’t want to mention it as he had been drinking when he asked. He wasn’t drunk, but as we all know, sometimes we say things that we may regret while being intoxicated. He mentioned it once when I was talking with him on the phone. I was with Angie while she was getting her wedding dress fitted. He said to me, “I know that you will look beautiful in your wedding dress.” He talked about our wedding vows. He planned on writing his, telling me all of the things that he had yet to tell me. I would never get to hear those words. My heart still aches to hear them. The other time was when we were put on the spot at Angie’s dinner the night before the wedding when a lady approached us and asked when we planned to get married. I was very uncomfortable with her putting Jace*—- under the gun like that. He just looked at me and I said, that we had not made plans for marriage yet. I think I hurt his feelings that night. He never said that to me, but when I looked back at him afterwards, he had a sad look in his eyes. I never meant to hurt him. I just didn’t want him to feel forced into anything. Another regret that lays heavy on my heart.

A few days later it was time for me to go. I went with so much happiness and hope in my heart for our future together. We were so much in love. It was of course still hard to leave, but we would see each other soon again for another 3 weeks before we knew it. After that he would be coming to Cali for Angie’s wedding. We went to airport as usual where we said our goodbyes. I shed tears as I always did. He went to Nasworthy Park where he parked to watch my plane fly over. Something he did each time I left, where he said his quiet goodbye and shed a few tears of his own. Till next time my love.

Next time our next time together where we plan for our future.