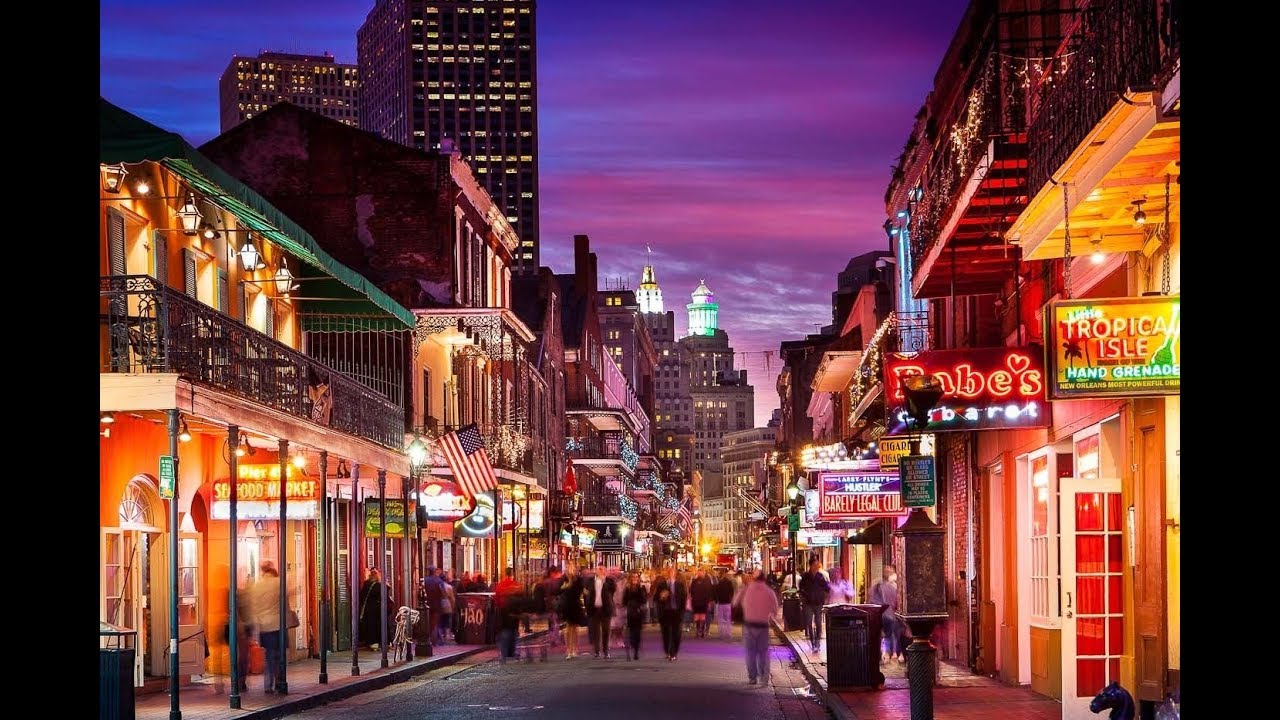 January 6th, 2004 It’s been 2 days since the breakup and I am still reeling. I miss you terribly but I will not reach out to you, no matter what. It hurts to much.

My phone rings shortly after I wake up. It is my sister Janice. She has informed me that our Dad has passed. He had been in an assisted living center for patients with Dementia and Alzheimer’s. His health had actually been pretty good outside of that. I tell her that I will meet her at the mortuary to make arrangements for the burial. Well hell, things are going from bad to worse.

I met with my sister and her son Richard at the mortuary, where we made all arrangements. The plots were already taken care of as my Mom had passed before him. My Dad did not want to go down to make arrangements for himself. His words were, “I will let someone else take care of that.” So, we did. He had been a veteran from World War 2, so we arranged to play taps at his funeral. After we finished, we parted ways, saying that we would keep in touch and continue to work on his memorial. A short time after I got home, I received a phone call stating that the mortuary did not have my Dad’s body and they were not sure where his body was located. Could this get anymore stressful. A short time later we received another call telling us that his body had been located at a mortuary by the beach. Seems Daddy was not ready to go through the process.

My words, my convictions of never calling Jace*—- is short lived. He was after all the person I have been able to go to, my rock, I have literally shared things with him I have never told anyone else in my life. He was the calm in my storm.

I look at the time and know that he will be at work. I make the call. Hello Jace*—-

My Dad died. I just wanted you to know. (He knew of my Dad but had never met him)

At first, he seemed removed. Not unpleasant, but not the way things had been at all. More like a friend. I’m not sure what I expected or hoped for, but it did improve after I told him of my Dad’s passing. He had empathy, and tried to console me as a friend. When I told him that my Dad decided to take another ride by the beach before he was ready to bow out, he laughed so hard, saying this is why we have to remain in touch Cindy. We get each other, I don’t want to lose you as a friend, I still want you in my life. That just hurt me more.

I tried desperately to understand. To learn to live without him. To heal. I shed many tears. I wondered where he was, who was he with. What made him like her more than me? What his day was like? But this would become a very big challenge.

After the funeral, my sister and I hoped on a plane to New Orleans. It was the first time for both of us to visit this city. It was very interesting and for the most part enjoyable. Even though it was in January, there were still men who had beads and wanted to see my breasts. That amazed me as I was older and well come on boys. I told them no thanks I would buy the beads at the local store. I had been warned by my friend Sabrina, who was a psychic not to go there and put some Voodoo love spell on him. As much as I loved him and ached to be with him, I would never do that because I wanted him to come back because he wanted to under his own feelings. Out of his love for me. I went to a psychic who picked up on Jace’s*—-  energy. Needless to say he told me that he didn’t like what he had done to me and I should kick him to the curb. That would never happen, because that was not how this love, I had for him worked. We went on a tour of the cemetery, stayed in the French Quarters where we explored the whole area, I went on a Ghost Tour, but when we decided to go to Pat O’Briens to get the original drink, the Hurricane, well, let’s just say I’m a light weight when it comes to drinking. The drink comes in a very tall glass and tastes like fruit punch. In the middle of lunch, I excused myself and yes drunk dailed Jace*—- as his work. I needed and wanted to just hear his voice. I wanted to hear him say that everything would be alright and that he was there for me. He found it amusing that I was in the “Big Easy,” and asked how I was doing. I lied and said I was ok, but of course I was not. Not many words were exchanged. He was polite, but still removed and definitely giving me the friend treatment. Why was I doing this to myself? I vowed to him after the breakup that I would not be calling him and now I had broken that promise twice. That day I had a great talk to myself and said I would keep my vow; it would happen no more. Maybe I needed to get tipsy to talk some sense into myself.

Next I hear from Jace*—- 2 months later.

I was so high I did not recognize

The fire burning in his eyes

The chaos that controlled my mind

Whispered goodbye as he got on a plane

But always in my heart

And hir heart is breaking in front of me

I tried my best to feed his appetite

Keep him coming every night

So hard to keep him satisfied

Keep playing love like it was just a game

Pretending to feel the same

Then turn around and leave again

My pressure on your hips

Into every inch of you

‘Cause I know that’s what you want me to do

And my heart is breaking in front of me

I have no choice, ’cause I won’t say goodbye anymore